JEE Advanced 2018 Notification Released What is JEE Advanced? Indian Institutes of Technology (IITs) are institutions of national importance established through Acts of Parliament for fostering excellence in education. Over the years, IITs have created a world class educational platform that is dynamically sustained through quality teaching and internationally acclaimed research with excellent infrastructure and Read more about JEE Advanced 2018 Notification Released[…]

Lenz’s Law of Electromagnetic Induction Lenz’s law is named after the German scientist H. F. E. Lenz in 1834. Lenz’s law obeys Newton’s third law of motion (i.e. to every action there is always an equal and opposite reaction) and the conservation of energy (i.e. energy may neither be created nor destroyed and therefore the sum of all Read more about Lenz’s Law of Electromagnetic Induction[…] 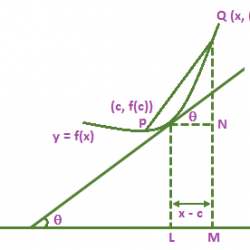 Kirchhoff’s Laws In 1845, a German physicist, Gustav Kirchhoff developed a pair or set of rules or laws which deal with the conservation of current and energy within electrical circuits. These two rules are commonly known as Kirchhoff’s Circuit Laws with one of Kirchhoff’s laws dealing with the current flowing around a closed circuit, Kirchhoff’s Current Law, (KCL) while Read more about Kirchhoff’s Laws[…] 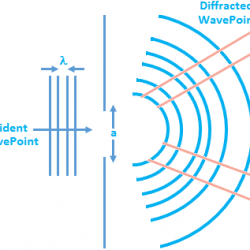 Diffraction The waves are travelling from more dense to a less dense medium. These are not stopped till these are reached at the end of the medium. The term reflection, diffraction and refraction are very similar to each other. Reflection is the process that includes the alteration in direction of waves when the wave is Read more about Diffraction[…]