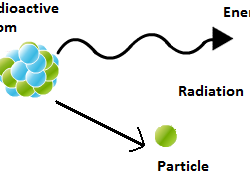 Radioactivity An atom is made up of three fundamental subatomic particles protons, neutrons and electrons. Out of these three particles, protons and neutrons located at the centre of the atom as a hard and dense part known as nucleus. The rest of the part of atom contains negatively charged particles called as electron which balance out the Read more about Radioactivity[…] 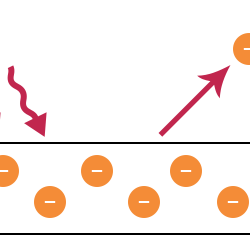 Karunya Entrance Examination (KEE 2018) Notification Released What is KEE? Karunya Institute of Technology and Sciences (Deemed to be University) offers various Undergraduate programmes. Students are free to choose the subjects they study every semester. This helps them follow their dreams without being bounded by a restricted curriculum. Eligibility: A pass in 10+2 or equivalent Read more about Karunya Entrance Examination (KEE 2018) Notification Released[…]

Limitations of Ohm’s Law In the year 1820 a French physicist, Andre Ampere made many discoveries on the nature of electricity. While a German physicist, Georg Ohm showed that the flow of an electric current through a wire depended on its ‘resistance’ and the potential difference between its ends. Ohm’s law is not a fundamental Read more about Limitations of Ohm’s Law[…]