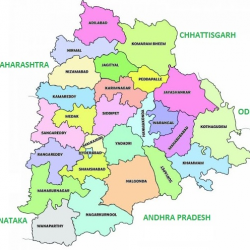 Government of Telangana has taken up the task of Districts reorganization of the existing districts excluding Hyderabad, for better administration and development of the areas comprised therein and for matters connected therewith as per the Telangana Districts Formation Act, 1974 and Telangana District Formation Rules, 2016 Under Section 3 of the said Act the Government Read more about Telangana New Districts list[…] 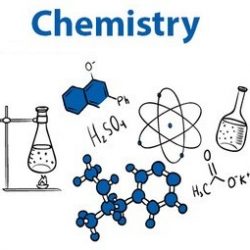