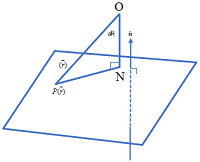 Stopping of Two Blocks due to Friction Friction is an opposing force that opposes the motion of one body over the surface of another body. Like in case of a ball freely rolling on the ground, the ball eventually comes to stop, because of the force of friction that acts between ball and the ground. Read more about Stopping of Two Blocks due to Friction[…]