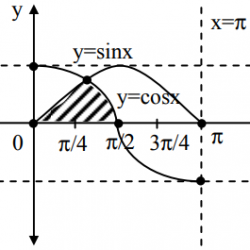 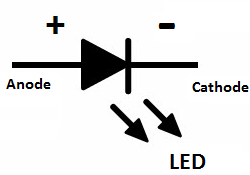 Light Emitting Diode (LED) A light-emitting diode (LED) is a semiconductor device that emits visible light when an electric current passes through it. The light is not particularly bright, but in most LEDs it is monochromatic, occurring at a single wavelength. The output from an LED can range from red to blue-violet. Some LEDs emit infrared (IR) energy, such a Read more about Light Emitting Diode (LED)[…]