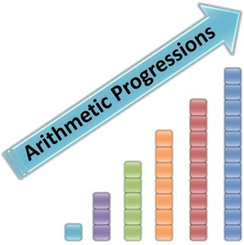 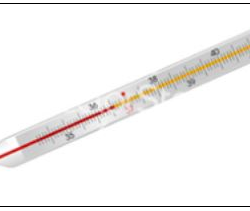 Have you ever noticed that once you fill a glass up to the brim with water, you can still add a few more drops till it spills out? Or have you ever broken a thermometer and observed how the fallen mercury behave? This is where a property called Surface Tension comes into play. It is Read more about Surface Tension[…]