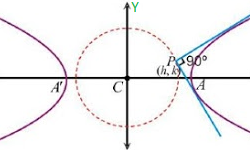 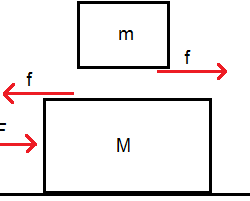 Friction is a force that tries to oppose motion between the two surfaces in placed contact. When we throw a ball on the floor it starting with some velocity. But once it is rolled ideally no force is acting in the direction of motion and according to Newton’s first law the ball should keep on Read more about Friction[…]