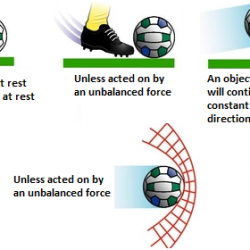 Before 1600 century, it was believed that the natural state of the matter is the state of rest. Galileo, later on, suggested that it is not the property of the object to stop if it is in the motion but to resist any change in its motion Newton later on came up with Newton’s First Read more about Newton’s First Law of Motion[…] 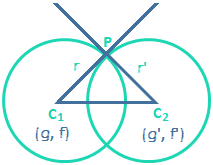